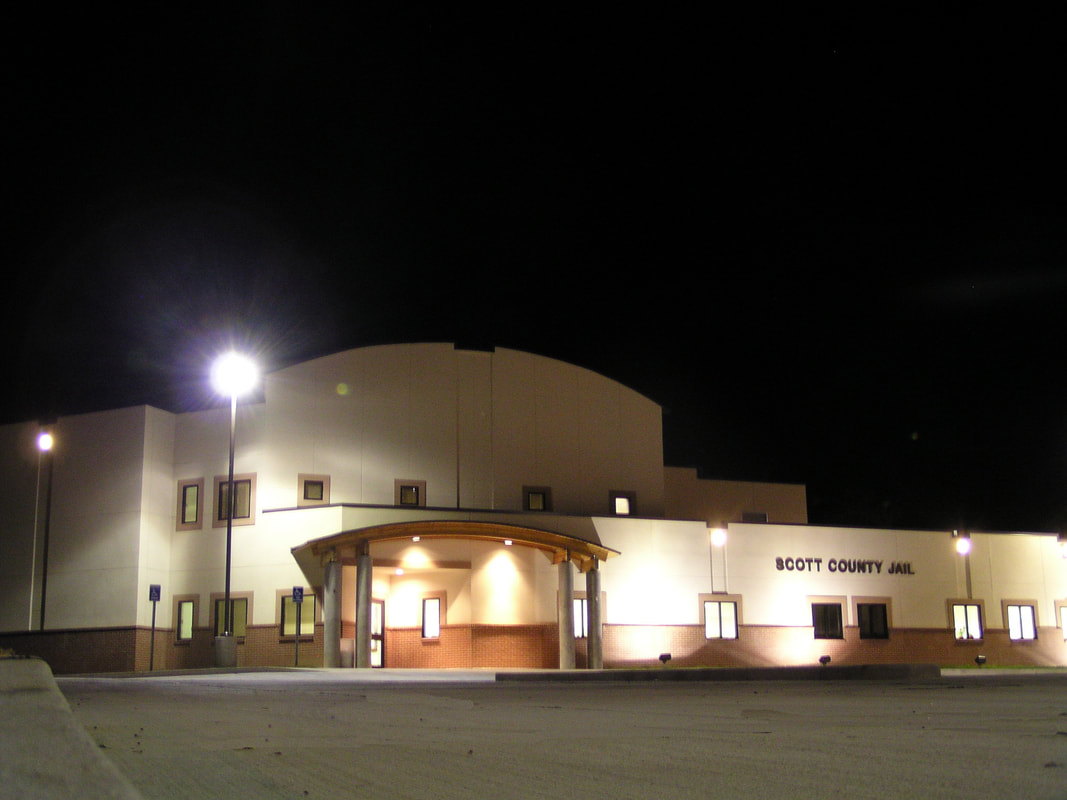 After two failed ballot initiatives to fund a replacement for Scott County’s 1932 jail, Archetype was engaged to develop a practical and affordable facility plan that would fulfill the county’s jail needs well into the new century.

Following a 3rd and final ballot initiative in favor for a new facility by a margin of 2-to-1 a plan was developed to utilize a site close to but detached from the relatively new sheriff’s office.  The comprehensive detention facility includes 124 beds surrounding 7 separate housing dayrooms and a jail intake area.  The dramatically sloping site provides for at-grade entries at 2 of the building's 3 stories.  The independently managed 911 communication center, also included in the project, is integrated in the detention center with the intent of providing additional safety of staff. 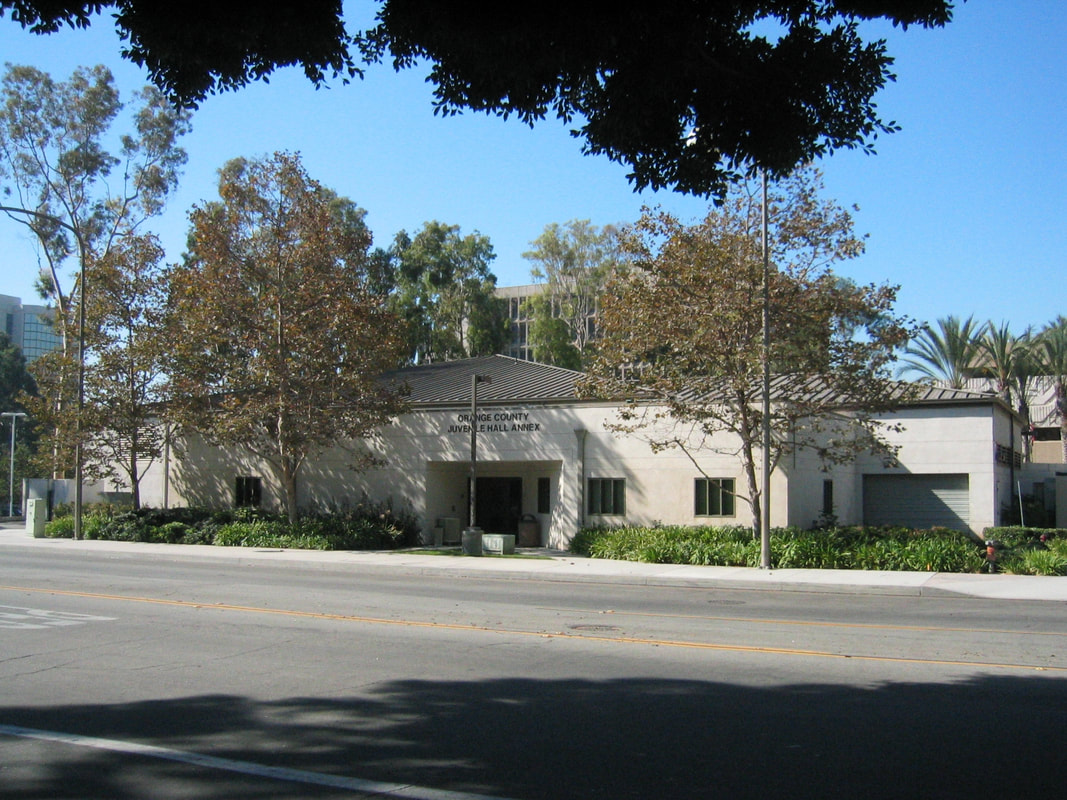 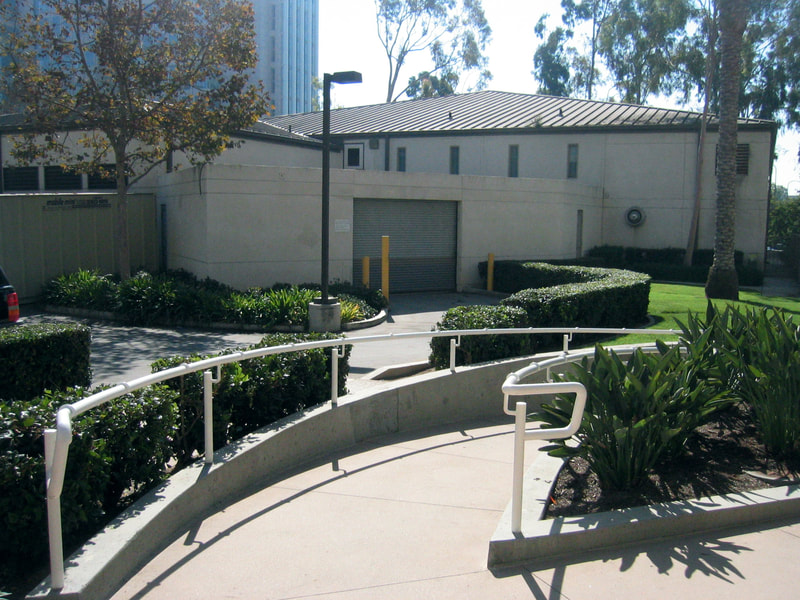 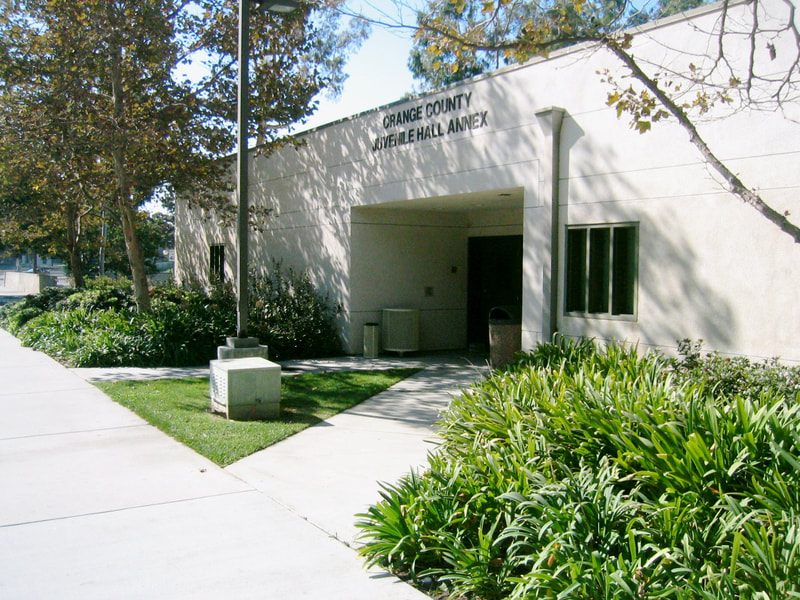 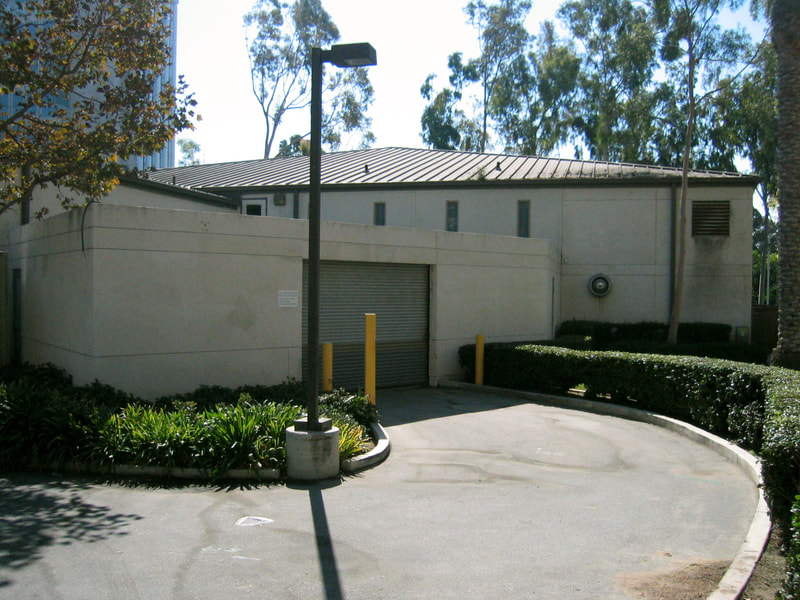 Set adjacent to the Orange County Civic Center in Santa Ana, the design mandated the new detention center be aesthetically conducive to the surrounding architecture.
​
This 96 bed adult detention center was designed as a “temporary” facility for pre-arraignment/pre-trial holding.  Administrative offices and support services were carefully planned in this multi-level facility to minimize redundancies and efficiently use what little space was available on the facility site.  A rethermilization kitchen provides ease of meal preparation, reducing staffing requirements. 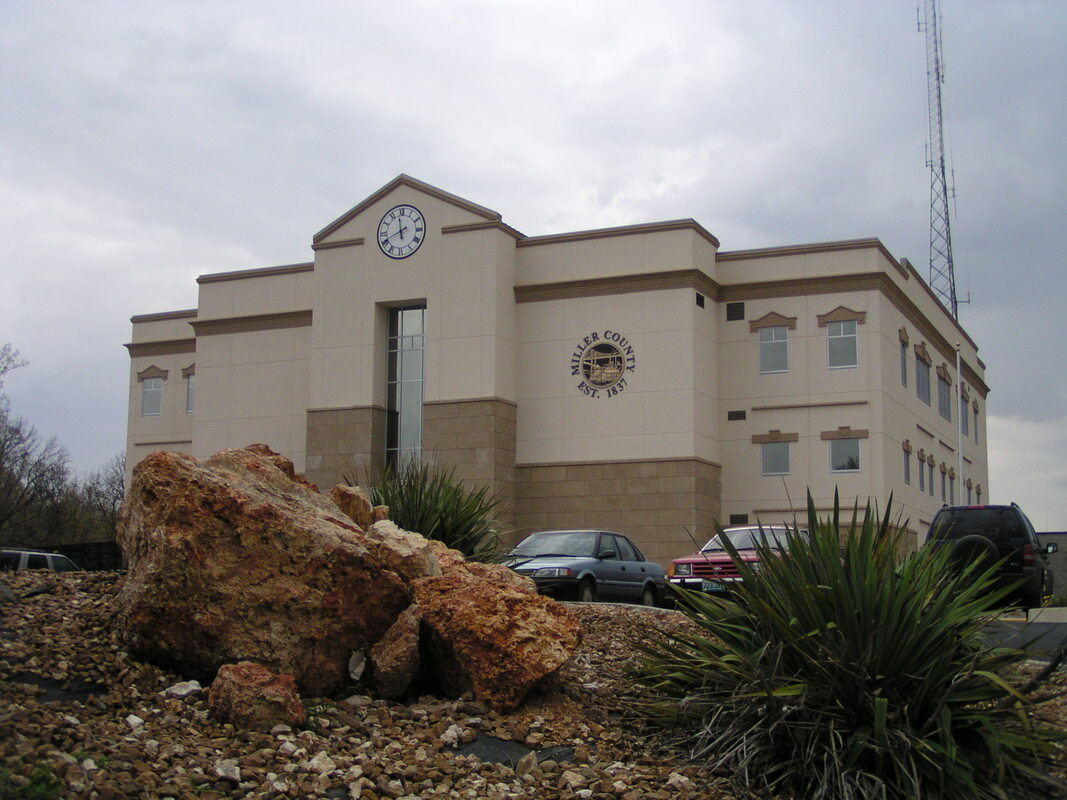 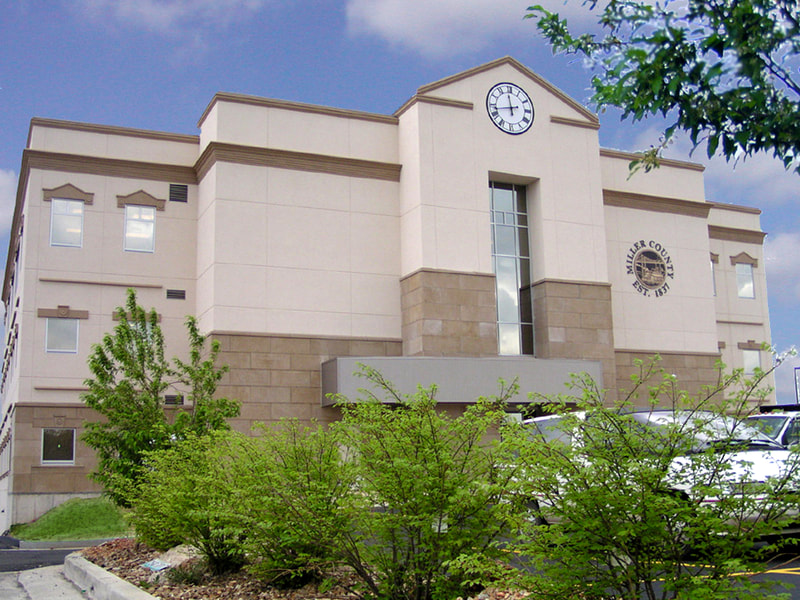 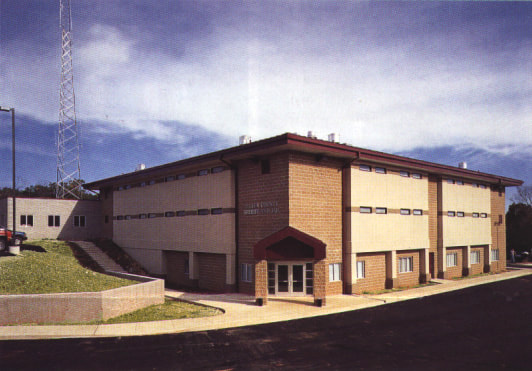 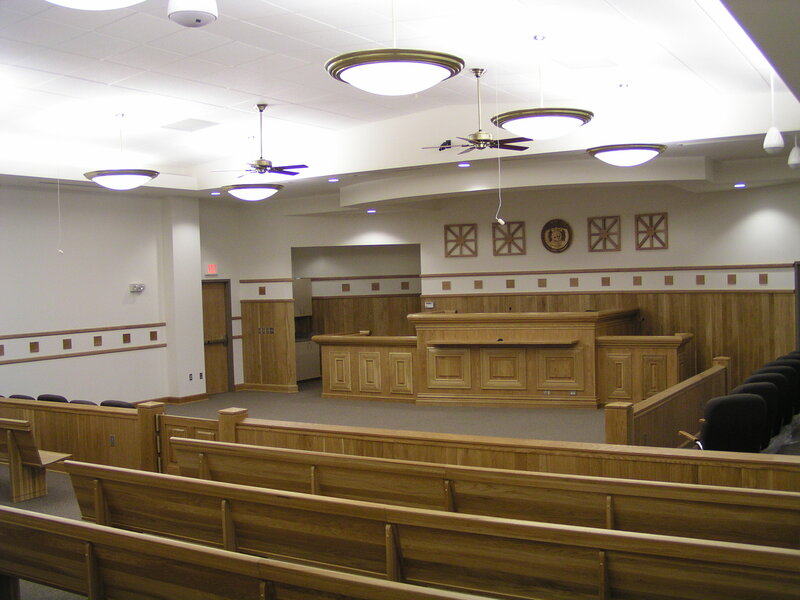 The Miller County Courthouse project followed its originally conceived plan as a two phased replacement of the entire complement of county administration and justice system facilities.  It was, from the initial concept, essential to produce a highly cost effective project design whose successful, voter supported first phase would support a second capital improvement sales tax referendum.

Law enforcement and detention facilities were the most pressing needs of the county.  The 120 bed jail and sheriff’s office program called for 33,000 SF with private water and sewage treatment system for the ultimate 85,000 SF complex.  The initial 120 bed direct observation jail generated a substantial portion of its operating cost using surplus jail capacity for income.  The ground source heat exchange HVAC system generated even more savings in reduced, all-electric energy costs.  As scheduled, phase 2 development of the 51,000 SF attached courthouse was commenced after substantial voter approval and completed with room to grow and the installation of an entirely new public area and office furnishings and equipment. 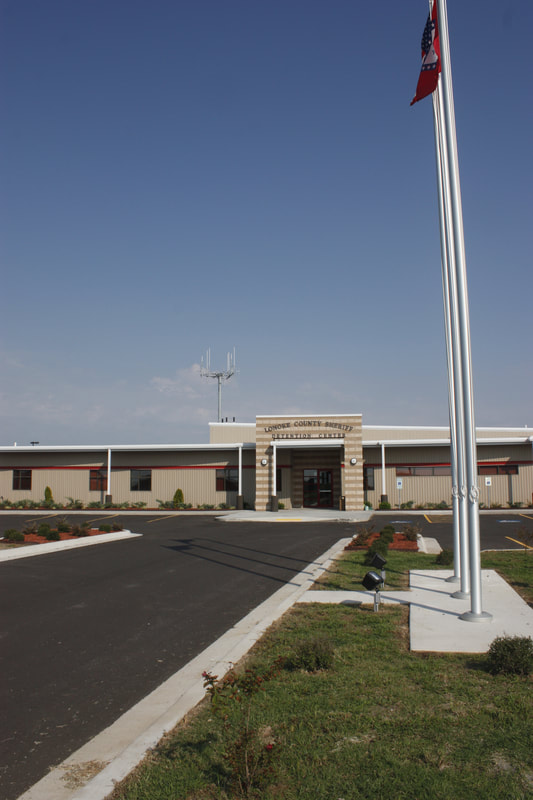 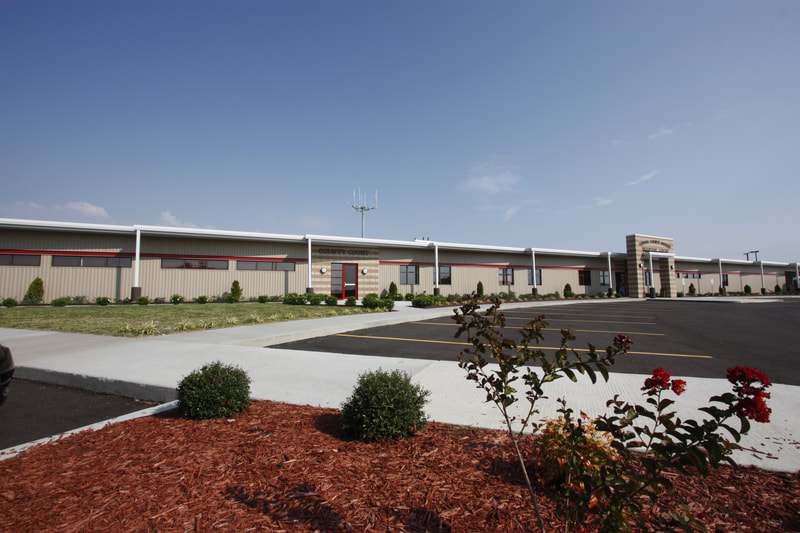 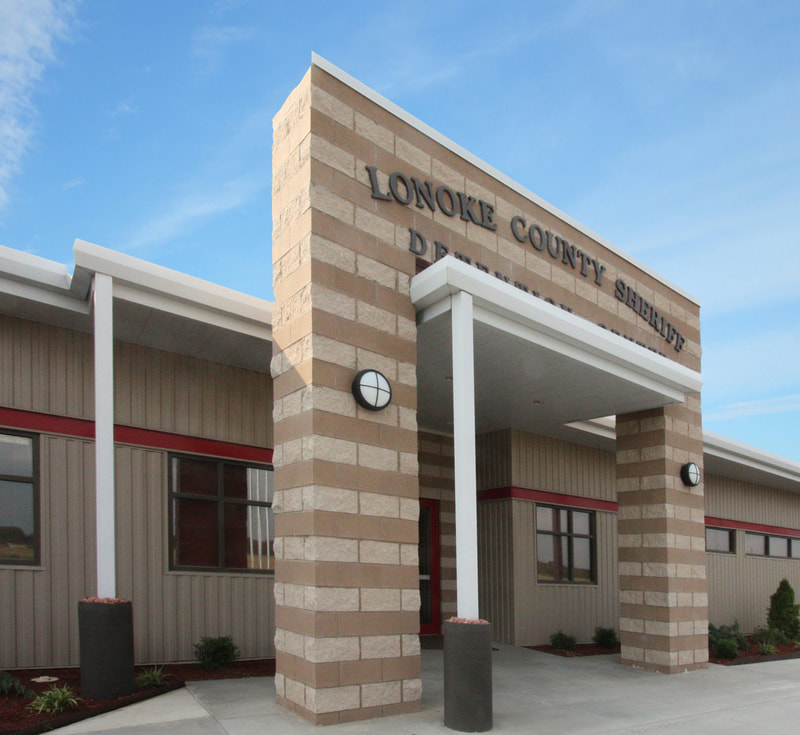 In January of 2009 Archetype Design Group was engaged by the Lonoke County Quorum Court to develop and execute an architectural program for the new Lonoke County Detention Center.  The program was developed through in-depth interviews with the Sheriff and Chief Deputy incorporated with our knowledge and experience in justice facility design.

The program requirements entailed a 136 bed facility conforming to the American Correctional Association design standards, law enforcement & administrative functions including 911/County Dispatching and inmate services all of which total 38,000 s.f. of gross area.  A cell tower with room for future expansion to more phone carriers was also incorporated in the overall design.  Special features of the facility include a secure arraignment court, video visitation, and inmate services infrastructure for a future doubling of the current inmate capacity. 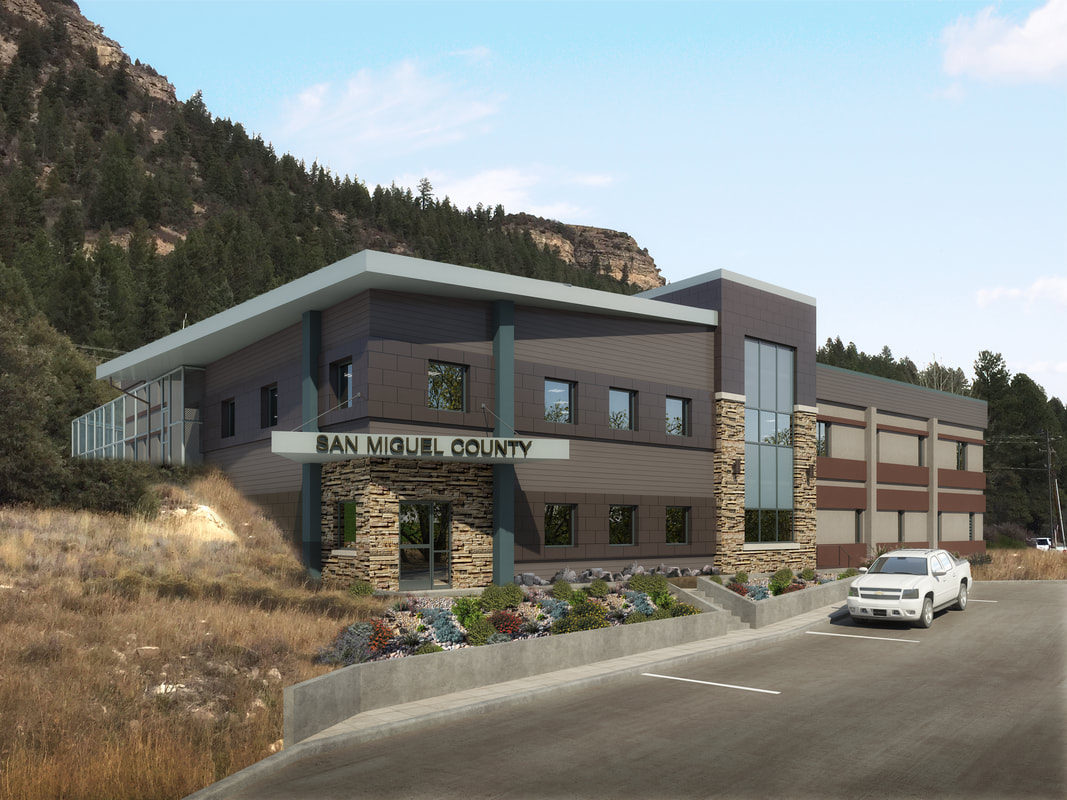 ​Having developed San Miguel's current detention center in 1996, Archetype was engaged in 2017 to expand and update the county's facility.  Construction is expected to commence in 2019.